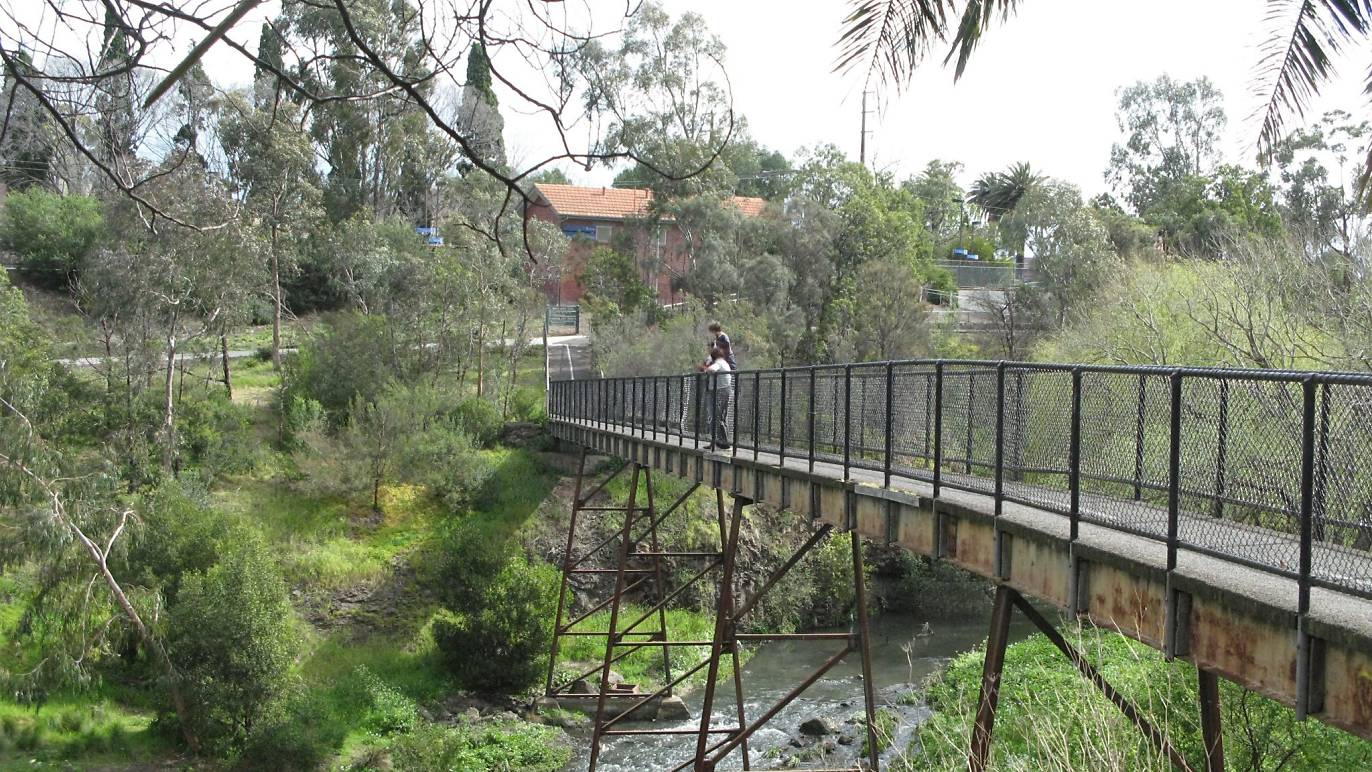 You may have strolled the city streets and paraded around the parks, but how about something with a little more guts? These Melbourne walks are a great way to stretch the legs and get to know an unfamiliar side of town.

Looking for something a little more intense? Try these exciting day hikes close to home or make it a longer trip with a drive to a gorgeous national park.

According to advice from the Department of Health, Victorians are allowed to gather in groups and enjoy recreational activities. Remember to stay 1.5 metres away from others and please use common sense when it comes to travelling. Ask yourself if you really need to be leaving your house. Where possible, avoid driving with passengers outside your household. Start: Hoddle Bridge, Richmond (intersection of Punt Road and the entry to the Monash Freeway)

There’s about a gazillion ways to approach the Yarra Trail (which winds from the mouth of the Yarra River near the Westgate Bridge to Templestowe). Try setting out from Richmond underneath the Swan Street Bridge and pulling up stumps at the artificial weir and rock rapids at Dights Falls. Then simply retrace your steps.

Allow ample time for stops, not because you’ll need them (this is a super easy walk), but because the Yarra Trail covers interesting turf, including New York artist Ugo Rondinone’s gigantic and cheerful rainbow sculpture, ‘Our Magic Hour’, the Collingwood Children’s Farm and the Abbotsford Convent. Turn around at: WG Cresser Reserve

The stretch between Williamstown and Altona is a good stroll for pooches and their humans because there’s an off-leash park at either end. It’s also a nice reminder that it’s not all industrial Altona way – there’s an inner-urban oasis awaiting exploration. While you should be aware that it is a 14-kilometre return meander, the trail is paved and there are cafés littered along the way. Head out from Fearon Reserve in Williamstown and swing back when you hit WG Cresser Reserve in Altona. Turn around at: Picnic Point, Sandringham

Save this one for a warm, but not scorching day when you feel like a walk, a dip and the chance to see how the other half live. You’ll find the historic Brighton Bay bathing boxes midway between Elwood and Sandy. Built in the late 1800s to preserve feminine modesty, they’re now more a conspicuous display of wealth (you can pick one up for around a lazy 260 grand). Loll about on the beach and stroll home afterwards. Turn around at: Dights Falls

Find a northsider who’s not enamoured of Merri Creek and we will show you someone who’s lying about their locale. People have even dedicated odes to it (local musos the Orbweavers for example immortalised it in their tune Merri). Relive a misspent youth by sitting on its banks and downing a cheeky beer or two or go for a wholesome approach, pausing at Brunswick’s haven, CERES, for an amble through the vegies, chickens and vegan eats. The choice stretch is between CERES and Dights Falls. Turn around at: St Kilda Pier

It’s one of the world’s worst kept secrets – you can spy “little penguins” (yep, scientifically those funny little fellas are no longer called fairy penguins) at the end of the St Kilda Pier and surrounds after sundown. The colony is there all year round, but the best viewing is to be had in the summertime.

If you time this walk right, you could pull up stumps to watch them stretch and socialise (it’s the time of year when they look for a mate and they’ll basically stay up all night cruising). Don’t be a dick about it though – no selfie sticks in their burrows, put red cellophane over torches if you must use one, no flash photography and don’t touch them. The males have hooked beaks and they’re not afraid to use them.

The Best Cafes for Working or Studying in Melbourne 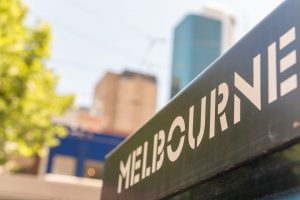 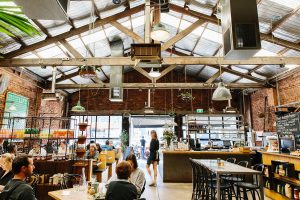 The Best Cafes for Working or Studying in Melbourne 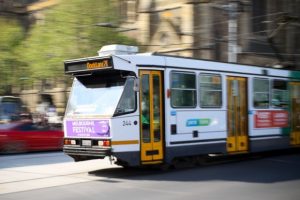 A Guide to Melbourne Trams 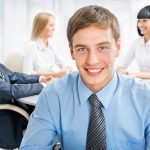 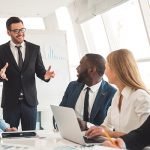 BSB50420 Diploma of Leadership and Management 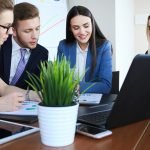